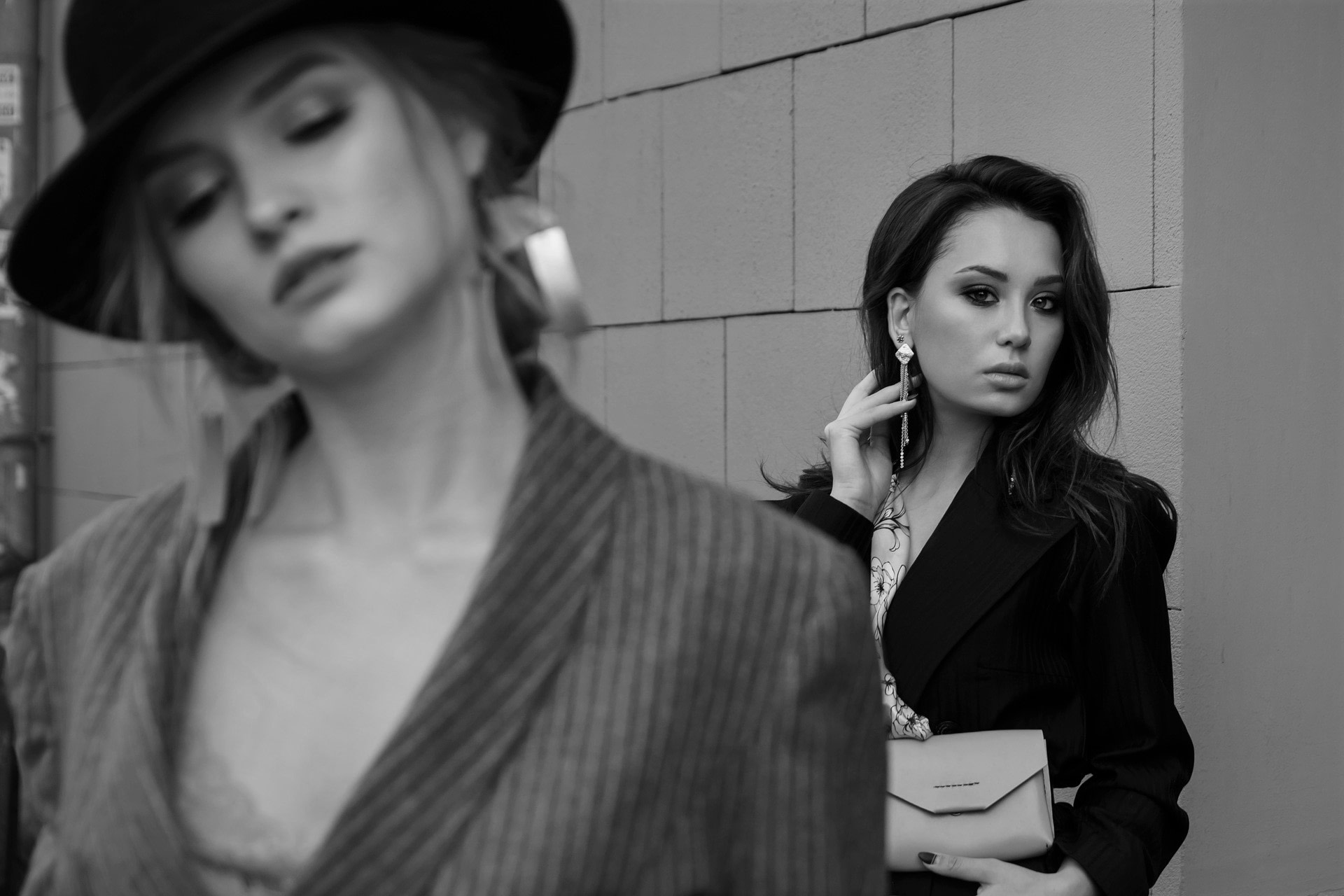 From Madrid To London: Street Style Didn’t Die With The Epidemic, It Was Reborn

The pandemic is leaving the streets of the fashion capitals empty of their own show and seems to be boosting street style that has forgotten to improvise.

The street style route is longer than you think. Although there are pictures of this style from the late nineteenth century, Edward Linley Sanbourne in London and the Seeberger brothers in Paris did not make it popular until the early twentieth century. It peaked a few years later: in the 1970s, photographer Bill Cunningham cycled through New York in search of the best clothes for the New York Times. A few years later, in 2005, Scott Schuman will revolutionize the Internet (and fashion) with the launch of blogs through The Sartorialist website, which brings together fashion styles from around the world.

The legacy of Bill Cunningham or Scott Schuman is still alive and continues to inspire thousands of photographers and fashion enthusiasts. However, the carefree vibe of her photos was overshadowed by the extreme clothing preparation that is now taking over street style. Compared to the looks of everyday New Yorkers these years, the latest twist on street style focuses on attracting fashion week attendees from international circles, putting the creativity of the dress in many cases in the hands of the fashion agency that currently owns New York. show. The company, which is going on at the time, takes care of every detail and has designers and stylists, sometimes just to get the photographers’ attention.

Suzy Menkes published an article in the New York Times entitled “The Circus of Fashion” in 2013 that dealt with the latter. The reporter reflects on how the urban tribes that once walked the fringes of fashion shows went from black crows (in the shape of their austere clothes) to ‘peacocks‘ whose sole purpose was to capture a few flashes of the cameras.

As with fashion trends, after a period of extremism or maximalism there is a return to minimalism and vice versa. Moreover, we should not forget that this epidemic has completely undermined the fashion industry and even raised questions about the calendar that has dominated fashion for decades, referring to two semi-annual collections (fall-winter and spring-summer).

After nearly a decade of street styles, clearly influenced by the image of blog writers (who even have their own celebrities), the pandemic and the disappearance of parades, and by default the disappearance of participants, these styles have been somewhat forced to return to its early stages . The cleanest street style is back. Since it was impossible to find inspiration on the fashion runways, Instagram accounts gradually appear that capture and know the style of the inhabitants of cities like Paris, London, Milan or Madrid.

Some examples of this trend are the Instagram accounts of Parisiens in Paris, Madrilenials in Madrid, Milanesi a Milano y Londoners in London. In these accounts you not only find complex patterns, but you also see the clothes that the residents of the city wear when they go to work, shop, ride the metro or take a walk. Compared to luxury fashion companies, clothing from companies that are not known or even related to the big brands takes precedence. Faces don’t matter, nor are their followers collected on the social photography network. The main goal is to get back to the focus on fashion against the homogeneous trend that swings into the weekly season. Each of these reports highlights the individual characteristics of each city and its different and unique ghosts.

Unlike professional photos, the premise is simple: these accounts appear in the form of snapshots with no added complexity. The photos were taken from a cell phone of someone who follows the account and shares the content like a real paparazzi community.

The new street style has no faces or names. He wears a mask and is easy to spot.

Street style from 2021 seen by one of the main characters.

These accounts aren’t the only ones that have returned to their origins. One of the frequent attendees of International Fashion Week, photographer Edward Berthelot now takes to the streets of his home city, Paris, to capture the charm of pandemic residents when there is no international travel on the fashion route.

To understand the views of experts on the further development of street style, he said in an interview with Edward: “Due to the availability and rise of social media, the popularity of street style has increased significantly over the past 10 years during fashion weeks; years inspired by fashion influencers and street photographers.

It quickly became an alternative catwalk where consumers could easily identify themselves and a way for brands to present their new influential collections in an everyday and natural context: the streets. Due to the Covid-19 pandemic, most physical shows have been canceled and replaced by purely digital events with no guests, making it impossible to create street-style content as we’ve known it for years.

Of course, Edward’s work on the pandemic was completely revolutionary, but he managed to find a different way: “In this context of the global pandemic and as a photojournalist specializing in street style for Getty Images, my work has adapted and my constant search because “The great look has changed from the arrival of prepared guests at fashion shows to people walking the streets of Paris in their daily lives. It’s amazing and exciting to see how creative people can be in real life! ”, He explained.

“In my opinion, street style is essentially an art. To be able to take honest photos of people showing their elegance and personality by choosing colors, shapes, materials and patterns. This new method can be seen as a return to the root because comparable to the original version of Bill Cunningham, which was popular on the streets of New York in the 1970s to record.

Once the pandemic is over, the natural response to the hard work can disappear from the road. Or maybe not. For the fashion industry, this could be the first step to change (more), and everything from popular titles to how corporate collections are portrayed is now being questioned. Perhaps on the one hand, fashion should look to the future, digitize its runway shows and present it publicly through social media, but it can also look into the past and look back at the greats of popular street style.

Past and future merge into a gift thanks to new street styles or fashion shows that you can enjoy without choosing an invitation. This makes fashion more democratic than ever.